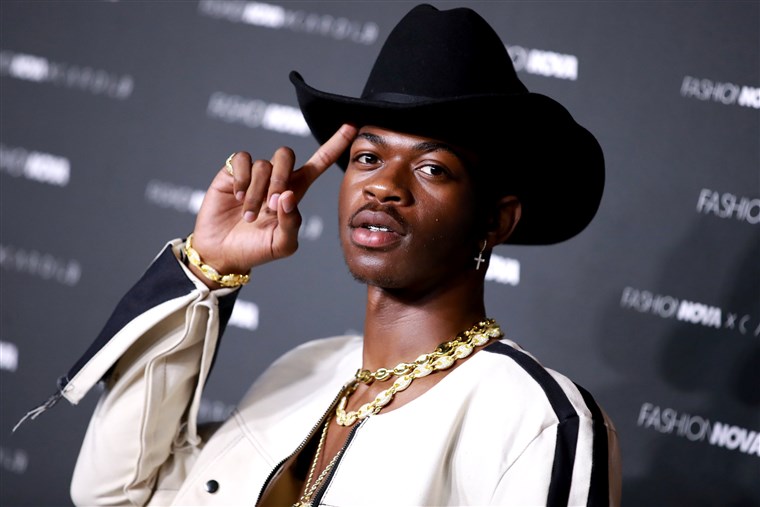 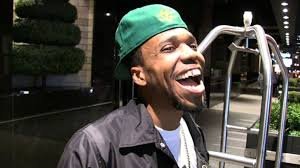 Curren$y might not be a household name like the rest of the people on this list, but his strategy offers valuable insight. Curren$y is the prime example of why content is king, the man put out 3 albums this year, and it’s not even over yet. His content isn’t always perfect, but it has a consistent quality that makes up for the lack of steller content. Brands can learn that once you build a following, people will be hungry for as much as you can give them. So much so that they’ll overlook the fact that it isn’t awe-inspiring, just because you give them more than they could possibly need. So the key takeaway from Curren$y is this: just keep going, it doesn’t have to be perfect, it doesn’t have to be paradigm shifting, it just has to not suck. 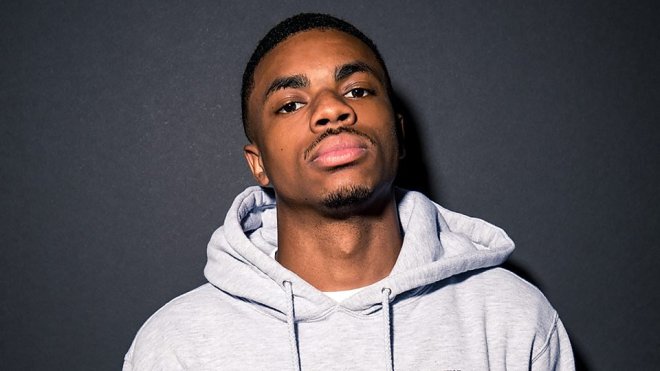 Vince Staples is “personal brand” embodied. He openly hates the rap status quo, making fun of rappers he thinks are below him, or acting fake. He is controversial, he’s abrasive, and isn’t afraid to call “bullshit”. This gathers attention, which can be translated to serve brands. Look at the Gillette ad. The fact that you know which one I mean means it worked. Controversy sells in post-Trump America. Your fans will support you, because they see an attack on something they like as an attack on themselves, and won’t hesitate to defend you ( to a point, don’t be EXACTLY like Trump) For example, Vince Staples said that the 90’s wasn’t when hip-hop was at it’s height, which is a correct statement, but people online flipped out. As a result, the number of people Googling “Vince Staples” skyrocketed. A percentage of those people then checked his music out, and liked what they heard. If your brand isn’t sticking out, you’re going to fade away. You need to shock the world into caring about your brand. Maybe criticize a commonly-known flaw in your product, or show some self-awareness in your social media, anything to set you apart from the crowded Twitter feeds and Facebook timelines. 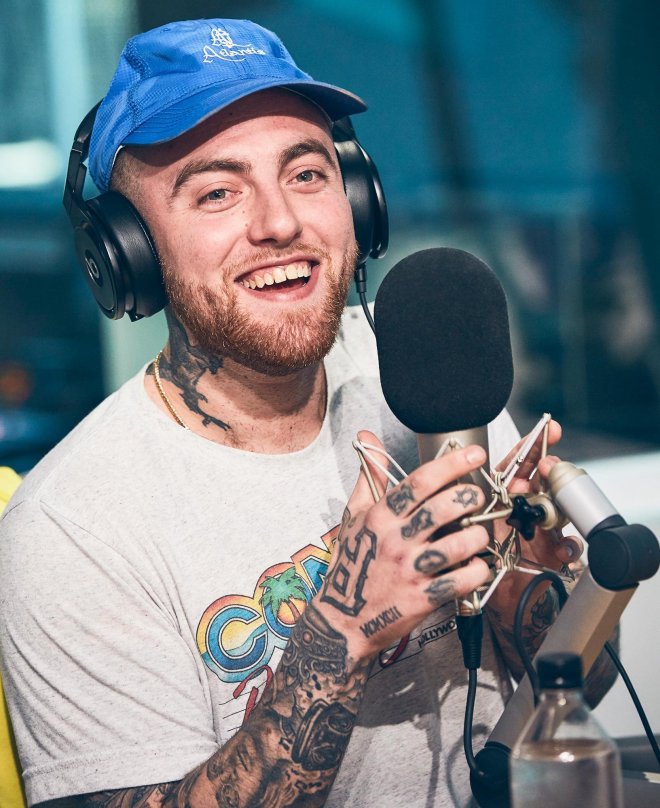 Mac Miller. I’m sure you’ve heard the name before. After his untimely death, rap news outlets jumped to cover the story, as well as anything Mac related. Don’t do this. There’s making the best out of a tragedy, and then there’s profiting off of people’s suffering and death. Mac had many lessons to teach us, he never let anyone else tell him what he should write about, he never cared what anyone else thought, he just focused on the music. He also networked like a motherfucker. Every rapper worth their mic has a song with Mac Miller, the variety of people he worked with speaks to his undeniable work ethic. You should reach out to your competitors and challenge them, it shows you care about your customers, and competition draws eyeballs, further helping your brand. Network with brands outside of your industry, make something that neither of your customers expect. They’ll be shocked, but if you do it correctly, they’ll see that you care about quality and collaboration. Early in Mac’s career, he recorded his life on tour, giving his fans an inside look into his day-to-day life. You can adopt this for your brand too. Film what you can, anything that gives your customers a sense of who you are behind the scenes, what you’re like behind the brand. People like to feel like they know you, like you matter to them. You never know what you’re customers might find interesting, so film as much as you can and let them decide what’s good. 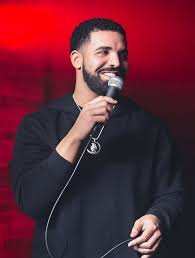 Drake is popular for the same reasons pink guns are popular: he took something predominantly male, and found a way to make it appeal to girls. He took his brand of being a soft, emotional guy and applied to to rap. He also was one of the first artists to make an exclusivity deal with a streaming service. His deal with Apple Music was set up so thay they were the only place you could listen to Drake’s new album. This can be used by brands too. If you offer something that can’t be gained anywhere else, or if you can get them things no one else can, you’ll be successful. Additionally, Drake used internet memes as a sort of PR when it came out he didn’t write his own raps. He channeled that negativity and exposure, and rolled with it. He made a fool of himself before Meek Mill, the origin of the negativity, could use it against him. Brands can learn from that level of self-awareness. 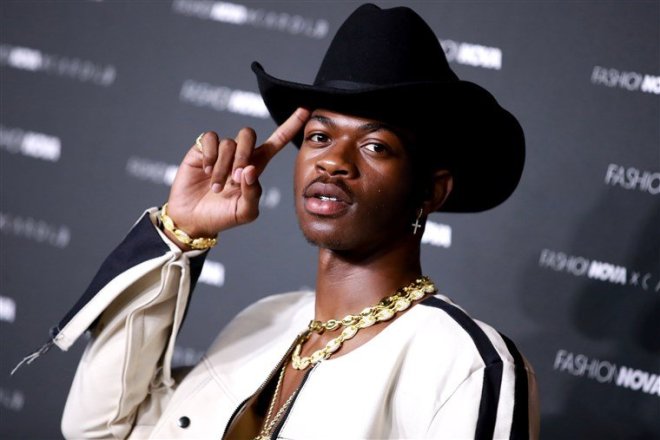 Lil Nas X is the best marketer I’ve ever seen in hip-hop. I’ve been following him on Twitter since he was a lowly shitposter (a meme creator who purposely makes bad memes), but now is one of the most talked-about names in rap. His single “Old Town Road”, which you’ve definitely heard, is the longest-charting song ever, beating Mariah Carey and Michael Jackson by 3 weeks. He maintained that streak by inundating us with memes, Twitter posts, Tic-Toc videos, and by making the song itself into a meme. Lil Nas X understands social media better than any other rapper, he knows you can make something popular very quickly by using every facet of every channel available to push his content. The song itself is also a thing of beauty; catchy, memorable quotes, short enough to replay, with an addictive chorus that won’t get out of my head. Furthermore, when you see “Billy Ray Cyrus” featured, you’re surprised that the dad from Hannah Montana is on a rap song, and that makes you want to hear the song. You need to divert expectations from time to time, the last thing you want from a growing brand is predictability, you want the people waiting to see what you’re going to do next, and I sure as hell want to see where Lil Nas X goes next.