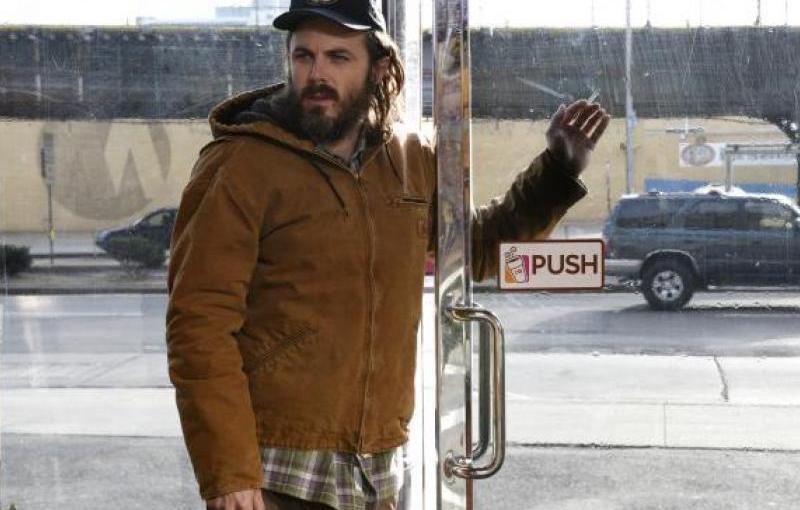 If you’ve read my blog before, you’ll know that I work at a gas station Dunkin Donuts, A.K.A Hell on Earth. I don’t say this lightly, but I’d rather wait at the RMV for 8 hours than go to work. It’s been an eventful day, so I figured I’d share it.

Immediately upon arrival, I could tell that it’s been a day. The thousand-yard stares from my co-workers told me that I was for a treat today. The store itself looked like it had been bombed, robbed, and abandoned for years, so I spent the first hour and a half making the store look presentable.

My first troublesome customer came in a whopping 45 minutes after I arrived, a new record. He came in lumbering over to my side of the store, incoherently hollering his order for God and the whole store to hear. As he came closer to the counter, I got a whiff of cheap whiskey and Marlboro Reds, the offical scent of assholes. I tried to make small talk with this man while his food cooked, and initially he had no interest, but after he got his food, he became a Chatty Kathy, talking about his asshole boss, his incompetent co-workers, and the Indian guy who owns the gas station across from me. He did not have nice, wholesome things to say about him. Now, the Indian guy, (who normally goes by “Raj”) is usually a gaping prolapsed anus, but in this case, he had a point. The customer was upset about the price of a Gatorade, which is a stupid thing to argue about, and decided to take out his frustration on an unsuspecting Dunkin Donuts employee. After nodding and smiling along as this man ranted and raved, I thank my lucky stars that I’m not as much of a trainwreck as that guy.

After the interesting afternoon, the day started to stagnate, so I turn on some tasty jams ( I’ve been getting into Jack Johnson lately) and begin to prep food for tomorrow. I get about halfway done when one of my regulars came in: a truly delightful nurse who always tips well and calls me “munchkin”. This is a much-needed recharge, as she always makes sure I’ve been drinking water and that I’ve had lunch. I try to hook her up as much as I can, because the world needs more people like her.

My day continued uneventfully until 4pm: which is usually the dinner bell for the crazies. The first one I got is the rarest type of crazy: the nice crazy. She came in, and from the look on her face, she’d either been doing Ecstasy all day, or she was on enough medication that the world seemed like a giant Wes Anderson movie. She came up to the counter, and ordered a small coffee with 18 creams, 6 sugars, and extra ice, which leaves maybe 4 sips of actual coffee. She got her coffee, took a sip, and then proceeded to sing about how she got her coffee.

The next customer that came in is an old woman who didn’t speak English, so now I had to play 20 questions to figure out what she wanted. After about 3 minutes of pointing to items on the menu, I make out one word “Decaf” which narrowed things down a bit. As I tried to figure out how this woman wanted her coffee, another regular showed up. This particular regular is another one of my favorites because he’s always stoned to the gills, to the level where he looks like the stony hippy from Half-Baked. He stood behind this woman with a look of glee on his face, knowing that he is only moments away from enjoying a sugary treat. The longer it takes for this woman to order her coffee, the more this wonderful hippy will begin to question his decision, so I know that I needed to speed the process up. After finally figuring out what this woman wanted, ol’ Smokey came to the counter. With a barely-contained smile, he ordered 3 donuts, and you would’ve thought Jesus Christ himself had made them the way he looked after he got them.

My day winded down with the usual hectic race to close, and looking back, today was better than yesterday, but let’s see what tomorrow brings.