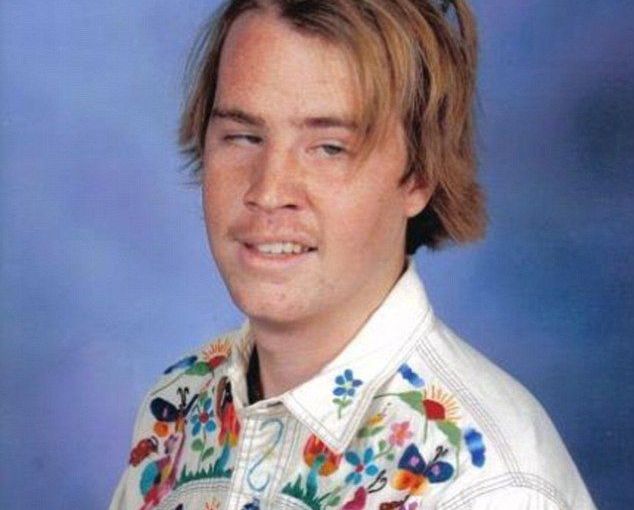 I haven’t been posting for a while for a very simple reason: I don’t have anything left to say.

There are thousands and thousands of people who do exactly what I do, and I have enough self-awareness to realize that bitching about my problems on the internet isn’t a good look, so I’ve backed off a bit recently.

What the fuck have I even said here? I’ve had maybe 3 good ideas in the last half-decade, and one of them is already being done by people more capable than I am.

I’m trying to be more honest with people, which is hard because I’m kind of a piece of shit. I don’t really understand the whole “personal boundaries” thing, so I’ll make a really awful joke that I think is funny, but in reality, I would get the shit smacked out of me if I were anyone else. It’s hard to judge the situations where I can just be wild sarcastic and move on, and the situations where I need to actually be nice to this person so that I don’t make things worse for myself. I wonder what my life would be like if I could actually maintain relationships, and wasn’t terrified of the outside world.

This is starting to get all boo-hooey and gross, so I’ll just end it here.