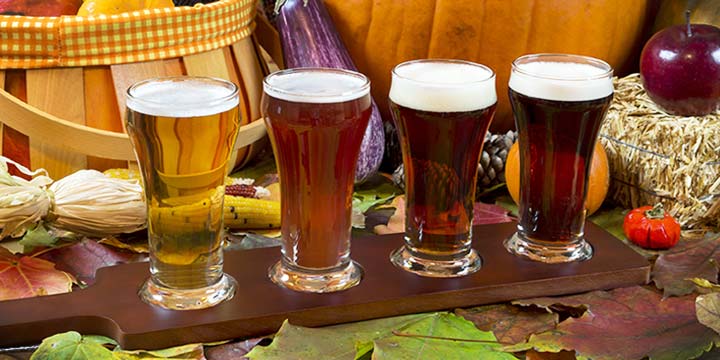 Fall is here, and with it come a whole slew of different beers. Personally, Fall doesn’t really feel like it’s here untl the seasonal beers come out. Here are some of my favorites, some of them might be hard to find outside New England. 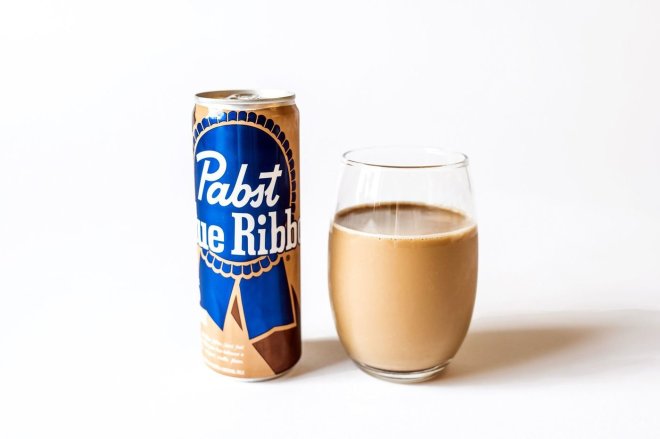 I know, I know, PBR is for broke college kids and hipsters, but hear me out. Pabst Hard Coffee is remarkable; Pabst combined a Stout beer with coffee, and made an incredibly drinkable beer that isn’t too heavy, and isn’t too watery. This beer is like aa White Russian had a baby with coffee milk, it’s creamy and indulgent, with notes of dark roast coffee and vanilla. It’s perfect for those crisp fall afternoons when you finish raking up leaves and want to sit back and relax, but you also want a little boost of caffeine to keep your day moving smoothly. 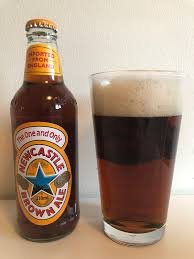 This used to be my overall favorite beer, but it’s fallen down from the top. Newcastle Brown was one of the first beers I ever had, and from then until about a year ago we were inseparable. One day however, the taste changed. It’s not a bad beer by any means, but it’s not the dark brown liquid magic that it used to be. Regardless, Newcastle is a nice entryway into the world of brown ales: it’s malty, its crisp, its got notes of caramel that make it incredibly drinkable. This is the only beer on this list that I’m absolutely sure you can find anywhere, so there’s no reason not to give it a try, you won’t regret it.

If you don’t like the whole “pumpkin” thing, skip on to the next one, you won’t like this. For the rest of you, this is the beer for you. Leinenkugal makes a whole range of shandies (half beer, half fruit juice), but the Harvest Pumpkin is the best one. It’s light in alcohol, only 4.2%, but what it lacks in punch, it makes up for in flavor. This beer tastes like an oatmeal cookie was made with pumpkin spice, then brewed into a wheat ale, with an added pinch of nutmeg and allspice. The nose is reminiscent of pumpkin pie, and it pours to a nice hazy amber color. I love this beer so much, it’s one of my overall favorites, and I’m super excited that it’s back, go try one right now. 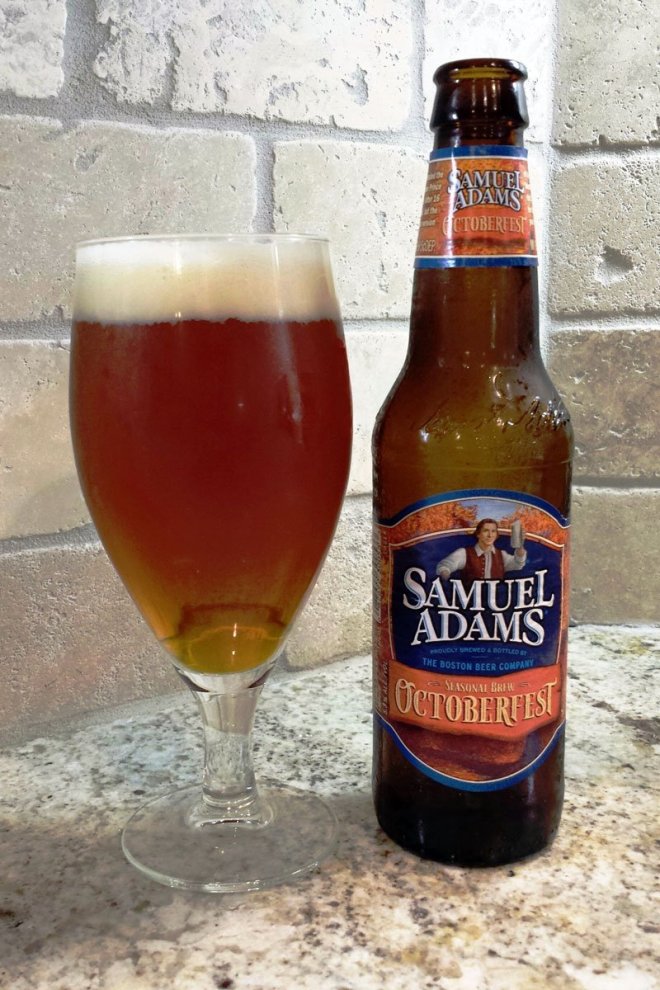 This is Dad Beer at it’s finest: it’s bold, it’s brash, it’s dark, it’s just what your old man would order. Oktoberfest is one of the few beers from Sam Adams that I still enjoy, so whenever I’m in a heavy beer mood, I try to pick up a 6er and remember why I like it. It’s not the best beer in the world, but it sure as hell isn’t the worst. Oktoberfest has a really pretty golden-brown color to it, with a light white head that goes away in seconds. The caramel flavor is upfront and strong, but theres a slight spicy malt after taste that really makes this beer shine, in fact, it’s my favorite part of the whole experience. Perfect for sitting down and watching football or hockey with your kids/parents, or for sitting by the fire contemplating life. 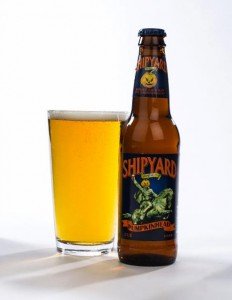 Here we are, the signature Fall beer, the one we’ve all been waiting for. Pumpkinheads are universally loved by all my friends and family, even the ones who don’t like beer. For those of you unfortunate enough to have never had it before, Pumpkinheads are wheat ales flavored with real pumpkin spice, making a smooth, drinkable beer that doesn’t overdo the pumpkin flavor. For extra enjoyment, try pouring your Pumpkinhead into a chilled glass and add maple syrup and cinnamon along the rim for the best possible Fall experience.