I get a wide variety of customers at work, most of them are decent enough people, or harmless. There are always outliers though, people like…

Look, there’s nothing wrong with hitting the ol’ electric lettuce, but c’mon people, get it together before you venture out in public. Sometimes these customers are awesome, they’re usually open to suggestions, they’re funny most of the time, and you might get a big tip if you joke about how baked they look. You can tell you’re in for a bad time when you can smell the reefer before you see the customer, this usually means you’re in for 5 minutes of silence while they figure out where they are, and what they might want to eat. Further signs someone might be catastrophically cooked are when they have trouble relaying their order to you, or if they get distracted in the middle of their sentence and stop talking so they can think. Please smoke responsibly people.

I don’t know how common these are everywhere else, but in my pasty-white slice of suburbia they run rampant. This sub-genre of white person is identified by their superior attitude, their cropped haircut, and their complete inability to control their children, who usually have ridiculous names like Braedyn or Jaedon. These woman are about 2 cups of coffee and a Xanax away from total meltdown, so they don’t have time for things like manners or complete sentences. Soccer Moms usually hate the taste of coffee, but rely on the caffeine, so they order drinks that are 95% sugary garbage and 5% coffee, and they expect you to know how much of each of the 7 ingredients to put in without telling you. Jesus help you if it’s even a little off, they’ll make you redo it 4 or 5 times until they think it’s right, even if you make it the same way each time. God forbid, they bring their kids in, forcing you to deal with whatever future asshole they’ve raised to talk down to retail workers. These people have never worked a service job on their lives, so they don’t understand that what they’re doing is wrong.

There are different stages of conspiracy nuts: the first layer is my favorite, they just vomit out whatever clickbait headline they just skimmed so you think they know what they’re talking about. The layer below that is where I start to get annoyed. These people are usually a couple crayons short of a box, and lack the awareness to realize that I’m not interested in listening to them talk about how Obama was a lizard person, or how the government is secretly giving us Lyme Disease to keep us from getting insurance. Every time one of these Alex Jones- level nuts come by, I pray for someone else to come along so I have an excuse to stop listening to them.

These are way too common. I don’t know what these people are like outside of the store, but it seems like the second they get into the store they evolve into some sort of enraged nuclear bomb. For the most part, these people are miserable people who get shat on in their own lives so much that they feel the need to make someone else’s day miserable. I deal with this type of customer every day, and I’ve noticed there are more of them than ever, which provides great material, but I’m getting tired of old people yelling at me because I can’t read their minds. Today, I got yelledat because apparently I didn’t get that “Black Coffee” means small iced with extra cream and sugar. I guess I’ve gotta work on that. I’ve found that laughing at these assholes works like a charm, as does being overly nice to them. Both approaches fry their circuits and leave then speechless, which is alway nice after 5 continuous mintues of verbal abuse. 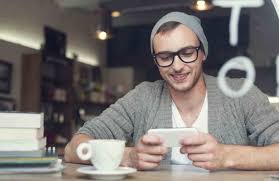 It’s been a boring day today, and I’ve had some writer’s block lately, so I figured I’d just do a little brain-dump to pass the time.

Why Are People Dicks?

I’ve never understood what makes someone absolutely lose their shit in public, is it a common occurence for them? Do they have to deal with any consequences? How do they deal with actual problems in their lives? Furthermore, do these people have friends who put up with their shit, or are they alone in the world, and lashing out is how they cope? I know I’m an asshole because I want what I want, how I want it, and I’ll only compromise if there’s no other option. I also use humor as a coping mechanism, so when I poke fun at people, it’s usually because I feel shitty, and casually joking around makes me feel better.

Are the Patriots Going to Win the Super Bowl?

Yes. C’mon, of course they are, that team is more stacked than the entire Victoria’s Secret fashion show combined. I just want to see how many touchdowns Brady throws to the receiver core.

What the Fuck Do I Do Now?

I’ve just gotten my associate’s degree, AKA the GED of college degrees, and when I look at job postings, I don’t see anything that an associate’s degree is used for, making me think I’ve wasted my time, and should go back for my Bachelor’s degree. It took me a super long time to get my associate’s, and I had a 3.2 GPA, so I figure 4 year college can’t be too different. I’m just hoping that I can find something different so I never have to serve old people coffee again.

What Will the Next Stupid Social Media Fad?

I’m thinking it’ll be something regarding the election, something like “Election Day Challenge” or “Show Your Sticker Saturday”, something to get 18 year-olds to the polls. This is an important election, and I’m sure all of the candidates understand how social media can effect the outcome. 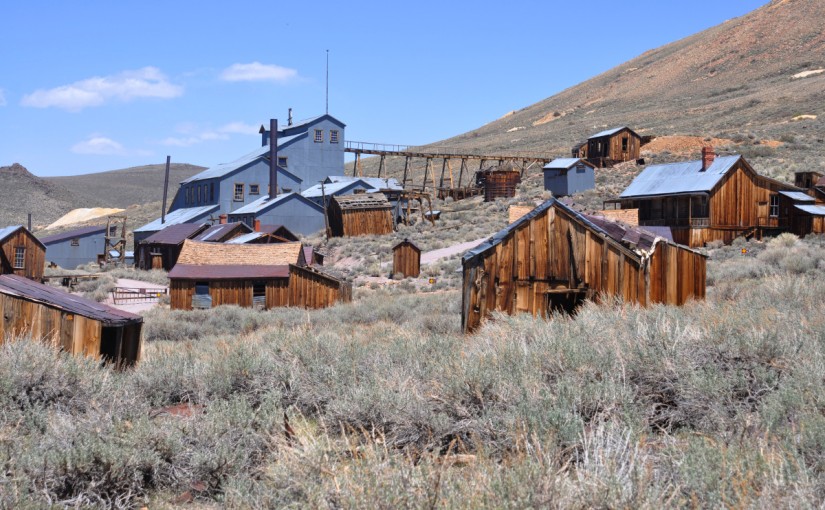 My town has 6,500 people in it, which is about the same size as your local liberal arts college. The problem with that is that 75% of them are over the age of 40. Small towns suck, that’s why rent out here is 650 for a decent house. Small towns are the worst for people my age: everyone who hasn’t left by now is either super family-oriented, weird as shit and doesn’t leave their house, or people from my high school who still wear their Letterman jackets from 2009 at bars. I’m not any of those people, I don’t like those people.

With nothing to do, and no one to do it with, you start to get a little weird. Case in point: our local police reports. Every week I look forward to getting the local newspaper, just so I can check out what type of stupid bullshit some geriatric thought was unacceptable. For example, last week I saw a report of a suspicious person walking down the street with a backpack. The police responded, and found it was a child walking home from the bus stop after school. This is type of shit that happens when there’s nothing to do, you get bored, and you start snooping on your neighbors because you think they might be havin more fun than you.

Small town America has done as much to contribute to our nation’s drug problem as our drug policies have. When I was a teenager, my friends and I didn’t have a place to hangout and do teenager things, so we’d just drive around until we found somewhere deserted and smoke weed until we thought of something better to do. We usually didn’t. As the years went on, more of my friends started to try new drugs, and when the opioid epidemic hit, small towns like mine were hit especially hard. By sophomore year of high school, people were smoking percocets in the bathrooms during lunch and doing Oxy bumps off of their desks. It’s a lot easier for a kid to get drugs than it is for them to get alcohol, so it’s a lot more common for kids to do drugs in small towns.

Now, if you’re older and married and have your life figured out, I can totally understand why you would move out here; it’s cheap, it’s quiet, it’s pretty, nobody bothers you (for the most part), there’s a lot of open space if you’re into outdoors-y things, and you can begin to build a family there. If you can afford to, live in a medium town, something with more than 10,000 people in it. That way, if you decide to have kids, they have choices and opportunities when they decide to leave the nest and make their own lives.